The technologies work in conjunction with a flash-based separate write log (SLOG), which can be thought of as a write cache that keeps what’s called the ZFS-intent log (ZIL), used to accelerate writes. On the read side, flash can be used as a level two adaptive replacement (read) cache (L2ARC) to keep the hottest data sets on the faster flash media. Workloads with synchronous writes such as NFS and databases consistently benefit from SLOG devices, while workloads with frequently-accessed data may benefit from an L2ARC device. The reason that an L2ARC device is not always the best choice is because the level one ARC in RAM will always provide a faster cache; also, some RAM will be used by the L2ARC table.

If you already know how to install python packages, then you can install it via pip:

By default, Docker runs through a non-networked UNIX socket. It can also optionally communicate using SSH or a TLS (HTTPS) socket. 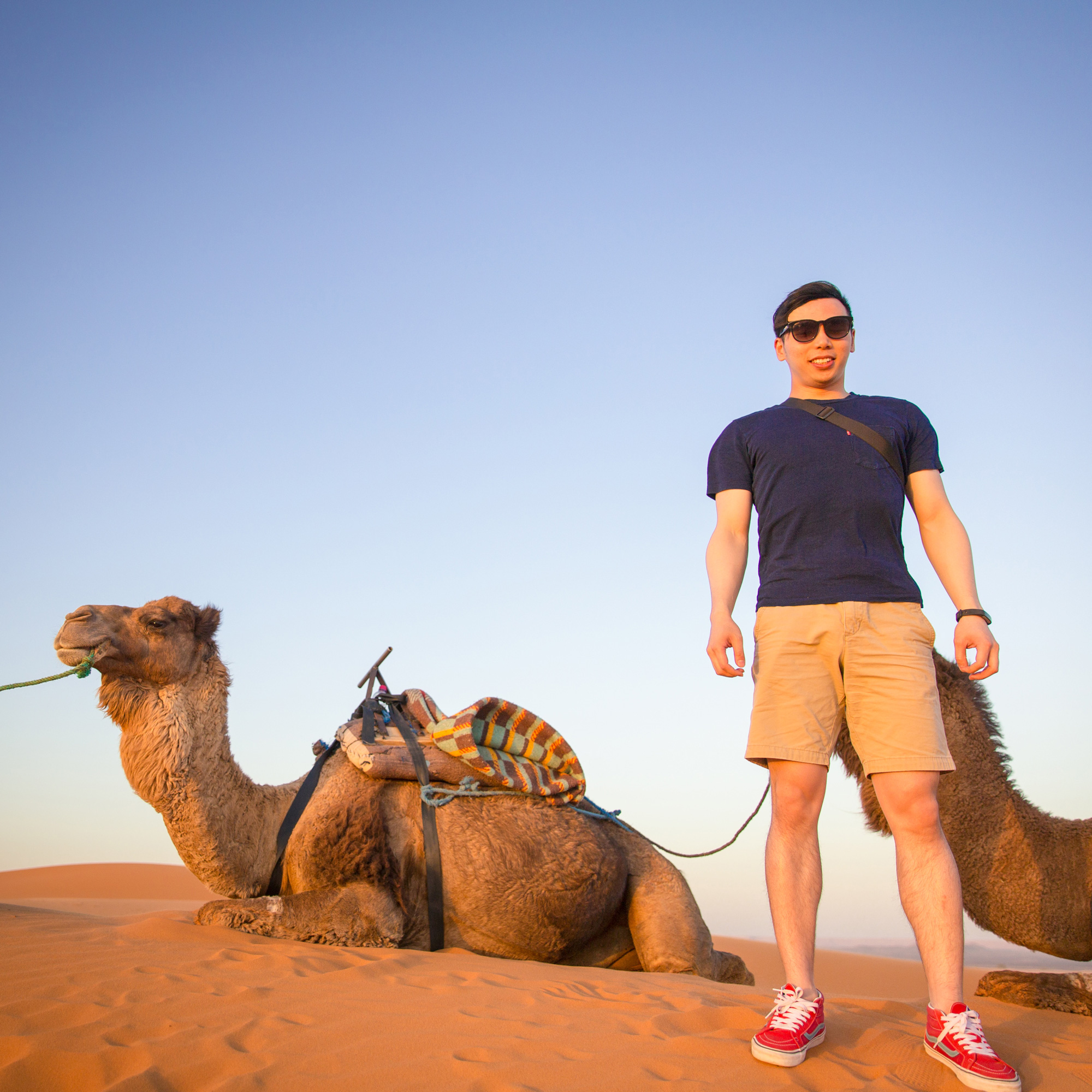